Photographer Captures Girlfriend Leading Him Around the World

Photographer Captures Girlfriend Leading Him Around the World 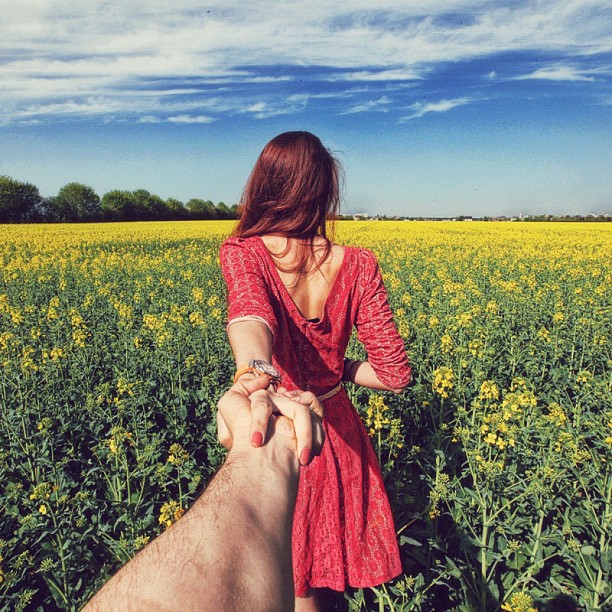 Russian photographer Murad Osmann has been attracting quite a bit of attention on the Internet for his images. No, it’s not his professional photos of people and places, but rather a clever project he has been putting together on his Instagram account. We only have a few here so click the link to view more.

It’s titled “Follow Me,” and features a unique perpective: each shot is from Osmann’s point of view, and shows the back of his girlfriend Nataly Zakharova’s body as she leads him by the hand through various locations around the world.

The locations include some of the world’s most famous and exotic places, ranging from Big Ben in London and Sleeping Beauty Castle in Disneyland Hong Kong to a waterfall in Bali.

The project started during a vacation to Barcelona in 2011. Zakharova became annoyed that Osmann was so occupied with his camera and started pulling him by the hand… but it didn’t stop Osmann from snagging a shot. That shot would spark a project that has now spanned over a year and many different locations. Being an avid traveller I really love these photos, the way they draw you in and yes I want to follow you!!

Regarding the look of the images: Osmann snaps the photos with his iPhone or DSLR, adds various effects to them using Camera+, and then uploads them to Instagram.

He’s based in Moscow, but it’s his job that has taken Osmann around the world. He’s the executive producer of the film company Hype Productions. 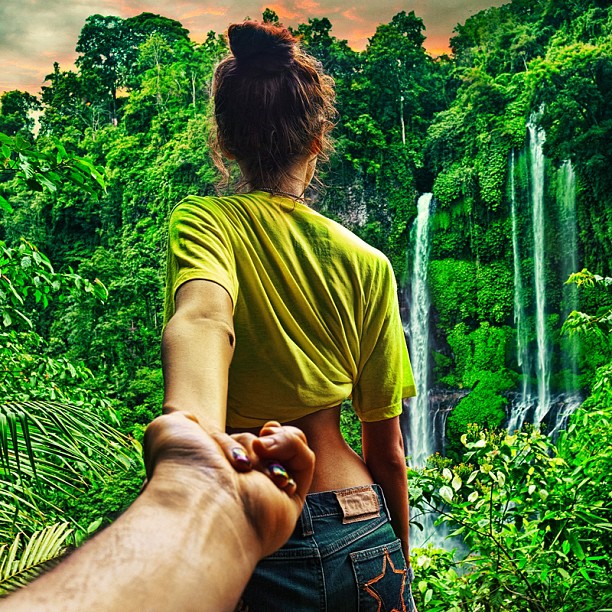 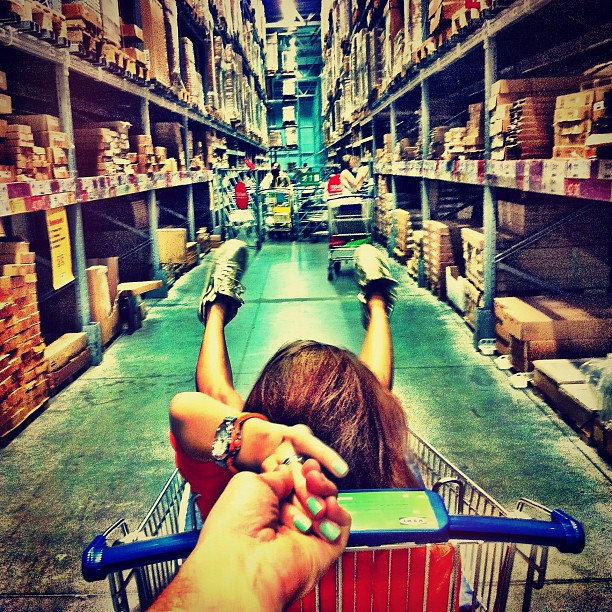 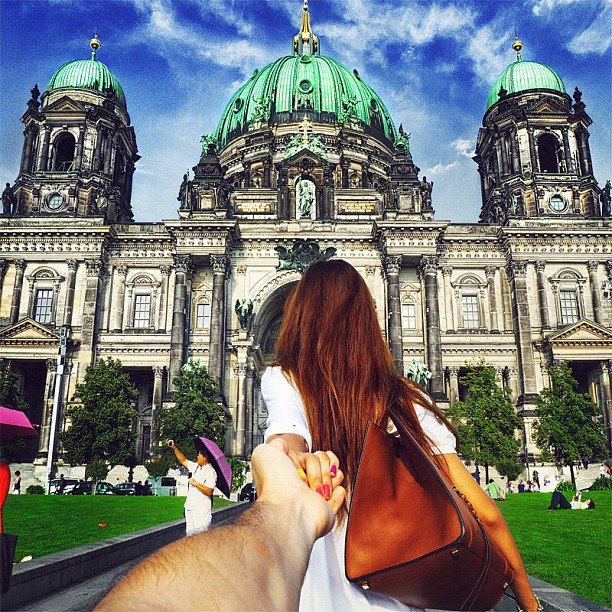 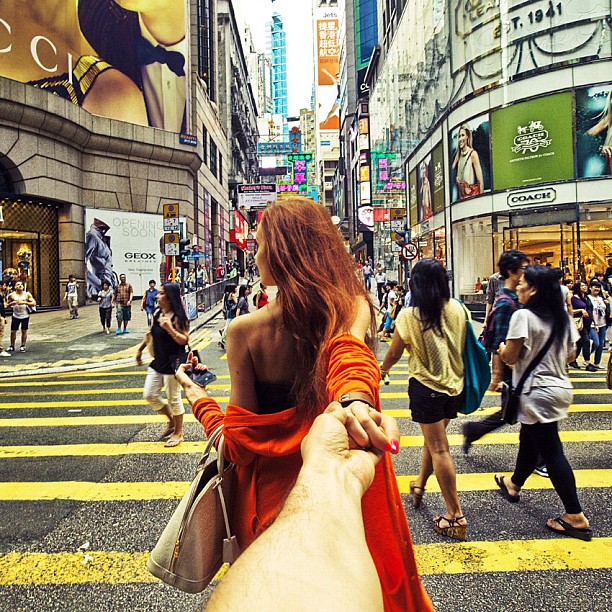 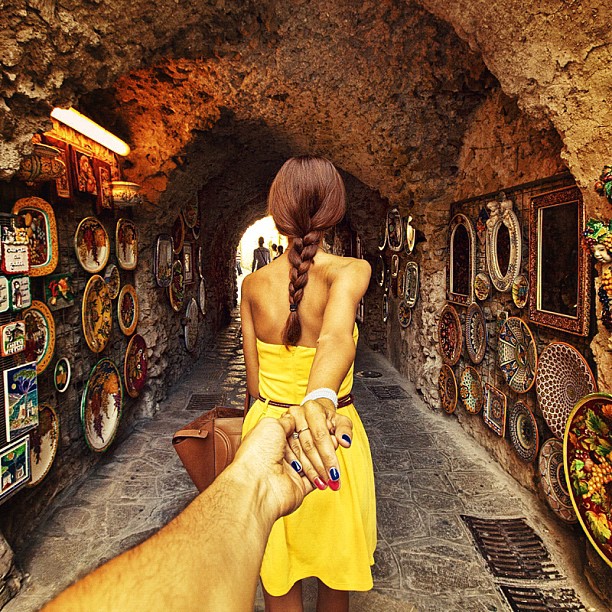 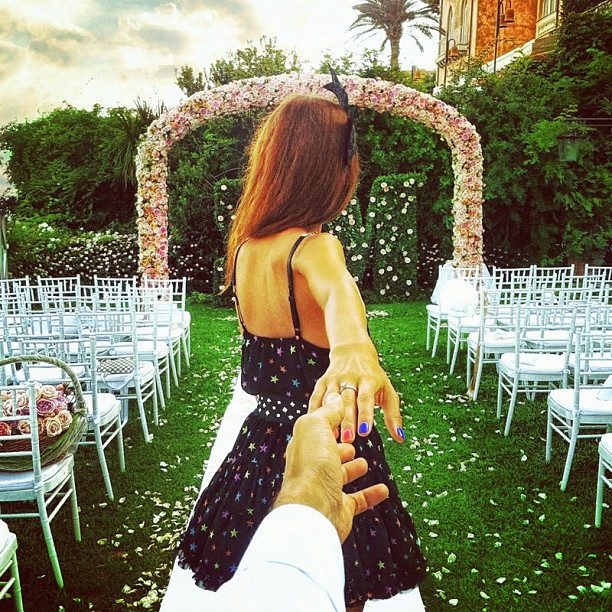 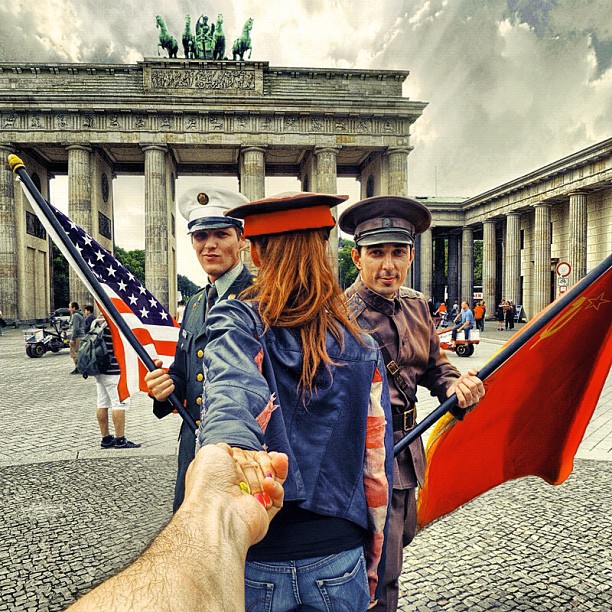 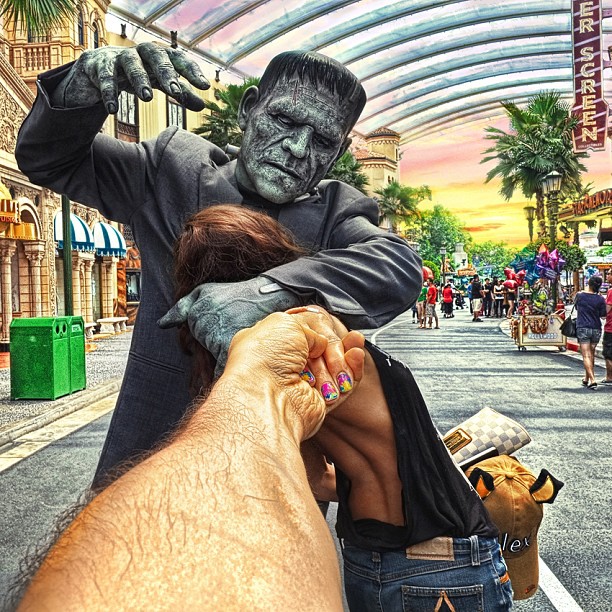 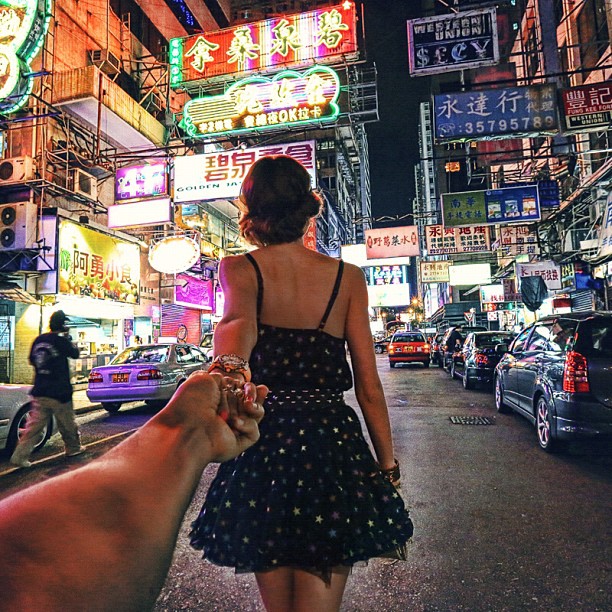 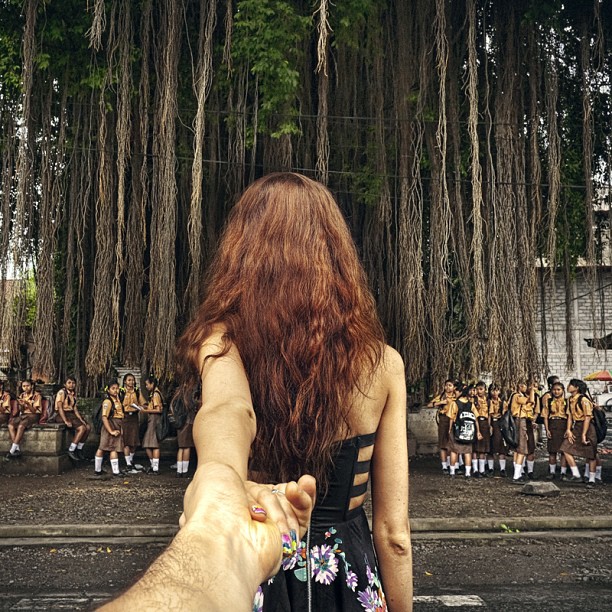 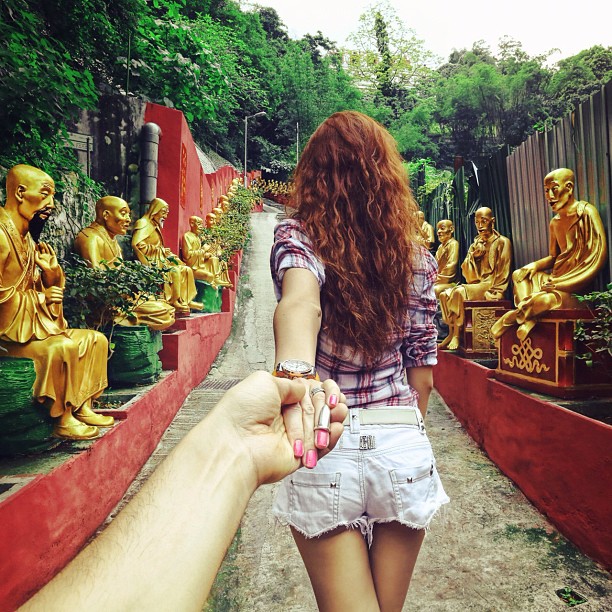 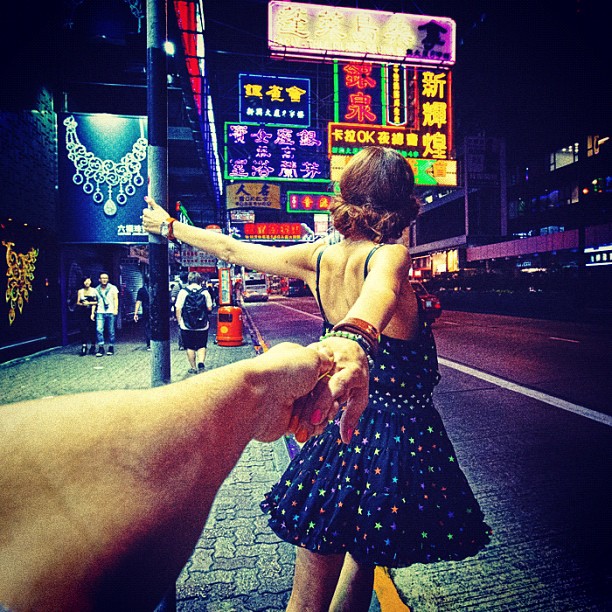 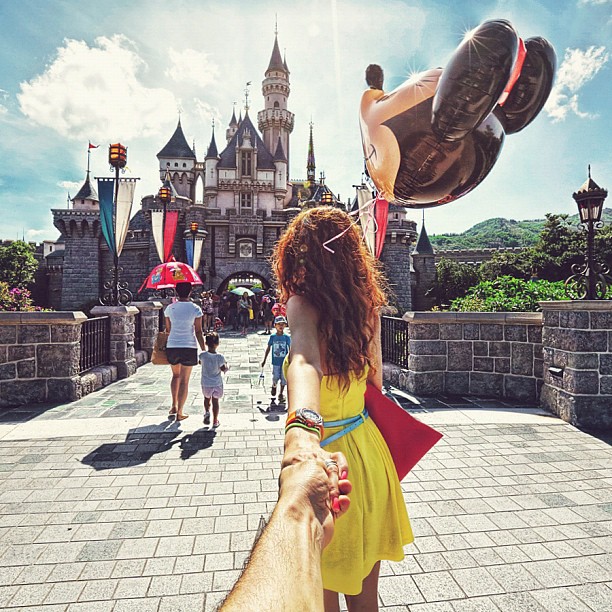 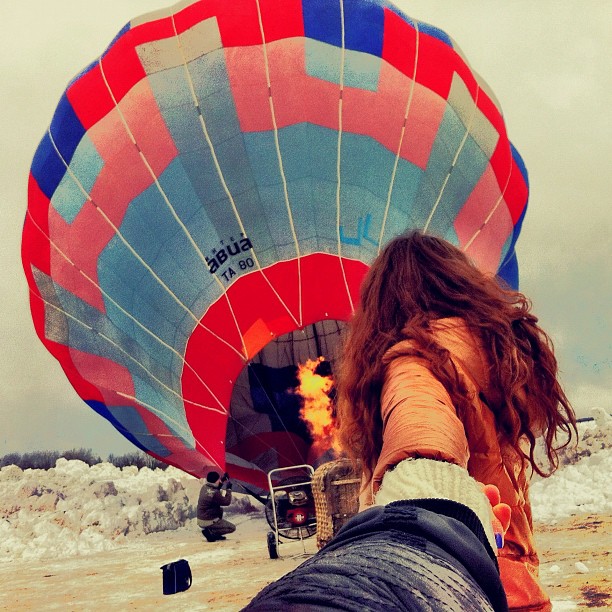 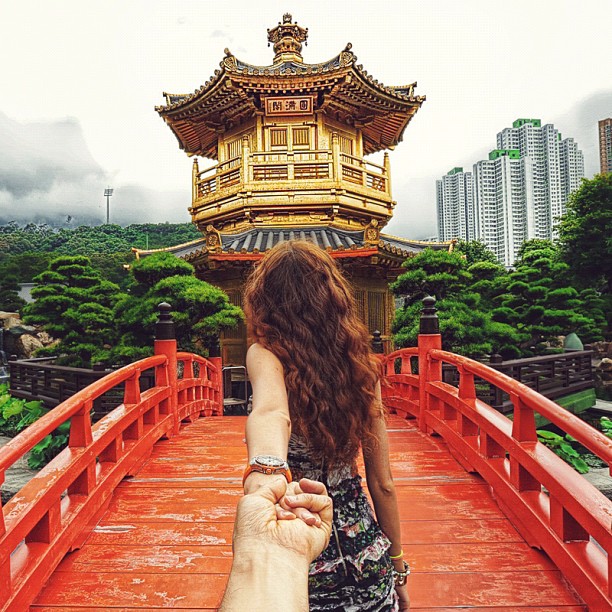 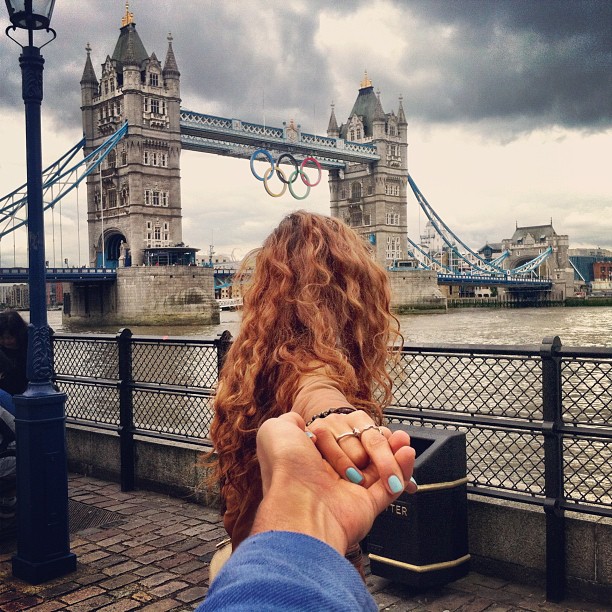 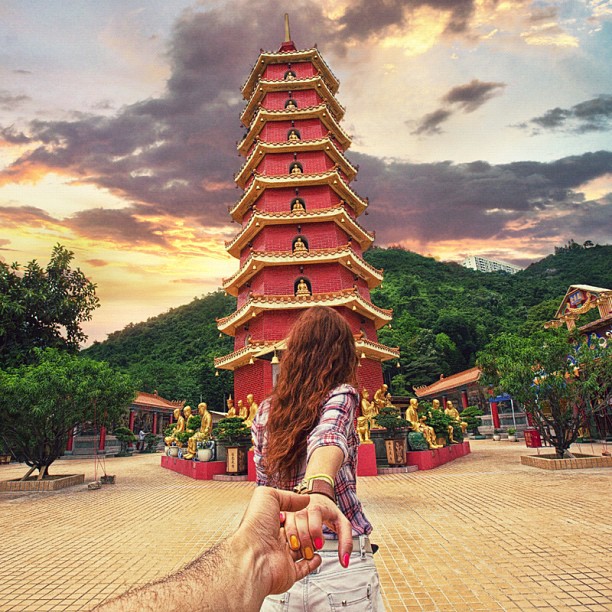 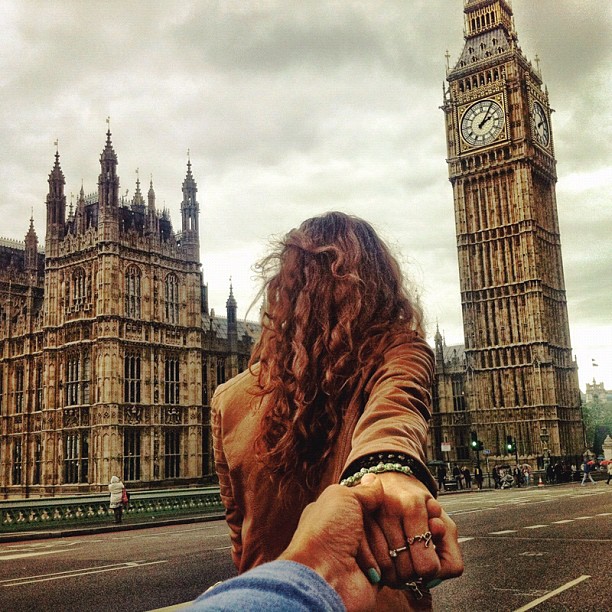 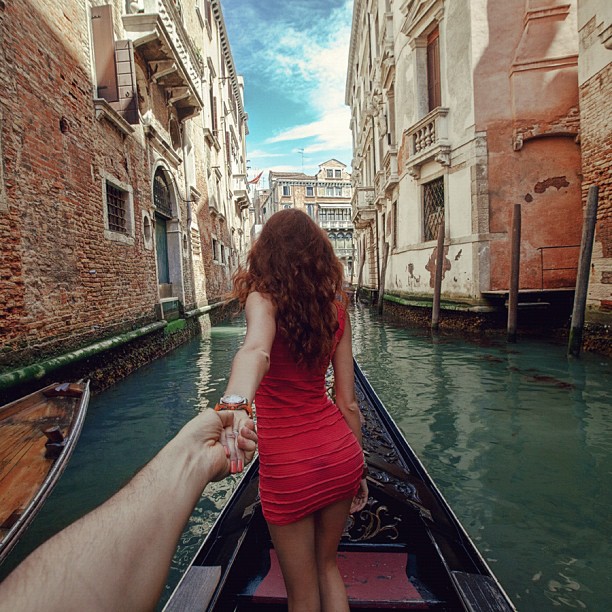 About the Author: Tammie

So true, even when your holiday isn't how you thou